A New Year’s Resolution Solution You Will Love 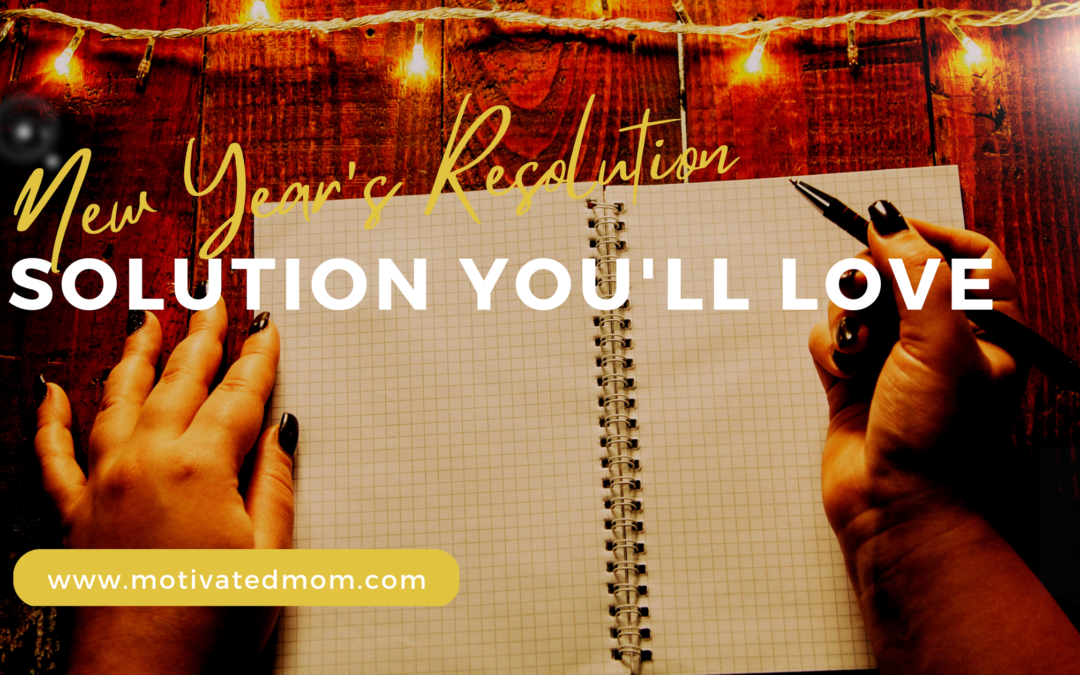 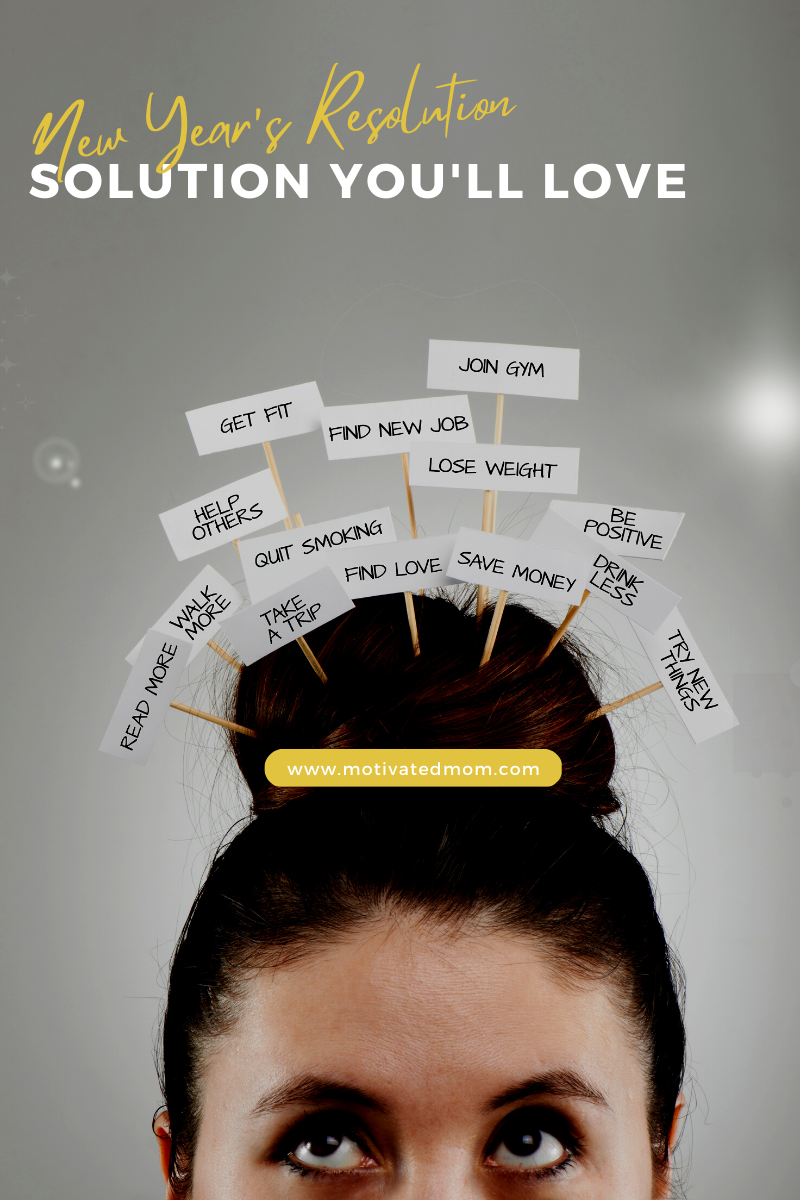 So, why is all of this true? There are a couple of factors at play. First, January is a very stressful month. After Christmas, money tends to be tighter than usual. January is also considered by many to be the most depressing month of the year. It even has Blue Monday, the most depressing day of the year. However, this isn’t backed up by science. Finally, there is the fact that it takes 66 days for a habit to become automatic. However, a habit will start to form at around 18 days. If you make it to February, you will likely see the resolution through.

Based purely on the data, you might think that you shouldn’t bother with a New Year’s’Resolution, Vision Board, Goal List, or Dream Board at all, and you might think that’s what I’m saying too. But actually, I’m here to say the opposite. Hockey Hall of Famer Wayne Gretzky said it best when he said, “You miss 100% of the shots you don’t take.” It is possible to see a New Year’s Resolution through. 8% of everyone who tries succeeds. If you don’t try, you’ll never be one of that 8%. Failure is also a fantastic motivator. So, while you may not succeed this time, you will have more reason to succeed next time. 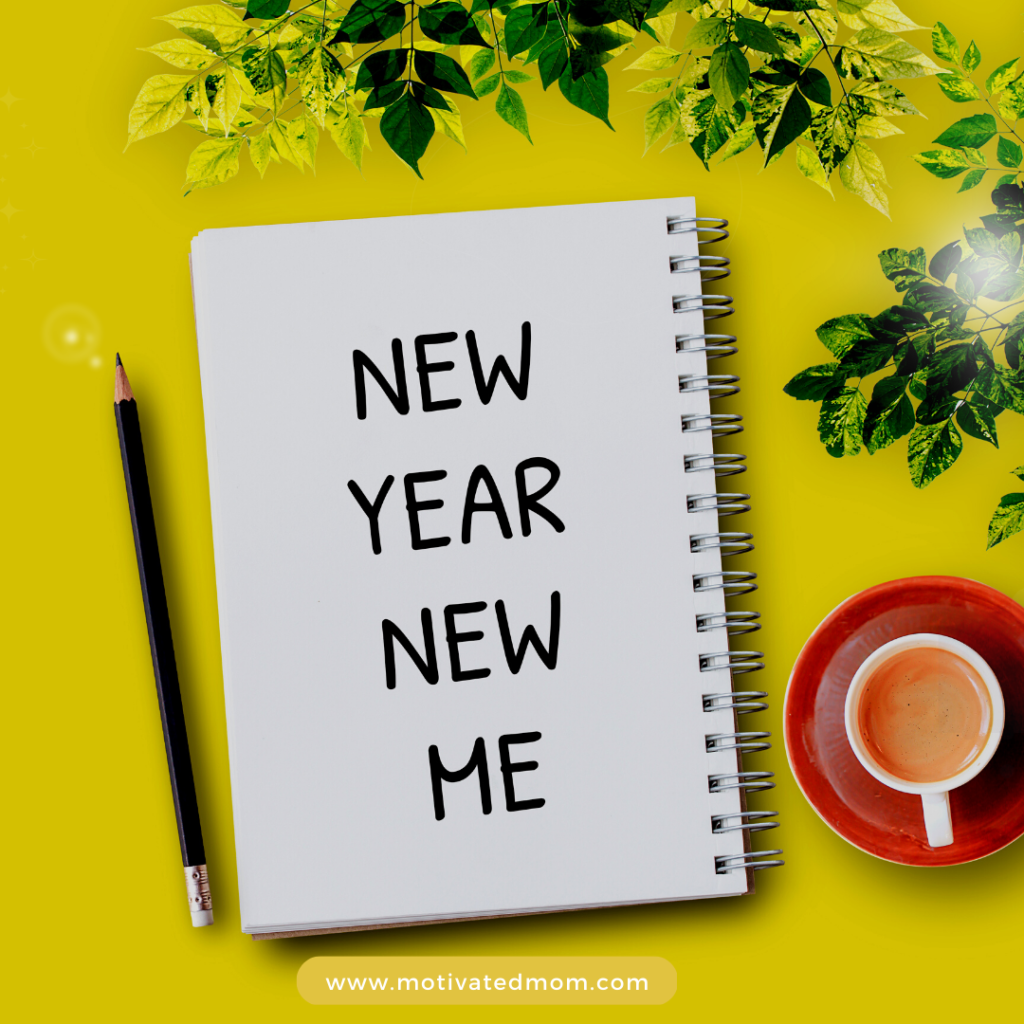 New Year’s Resolutions have a lot going against them. But fundamentally, they aren’t a bad idea. They have lousy timing. So why not start your resolution in March? March is significant because the weather is getting better, there’s less stress, and you don’t have that mental pressure that comes with knowing that most people fail. Is it the catchy “New Year, New Me” idea that people love? No. Instead, it’s everything you need to make a real, lasting change in your life.

Also, remember to give yourself a detailed and actionable resolution. Don’t just say, “I want to lose weight,” and leave it at that. Instead, have a detailed plan. “I am going to eat plant-based with one cheat meal a week and walk along the river after work on Mondays, Wednesdays, and Fridays.” The more detailed, the more likely you are to succeed.