Early Childhood Education Should Be Mandatory

It is often said that the only things in life that are certain are death and taxes, but I would like to argue for one more thing to be added: Early Childhood Education. Yes, I think Early Childhood Education should be mandatory. It might seem like a bit of an odd choice, but I believe that by the end of this blog post, you might just agree with me. 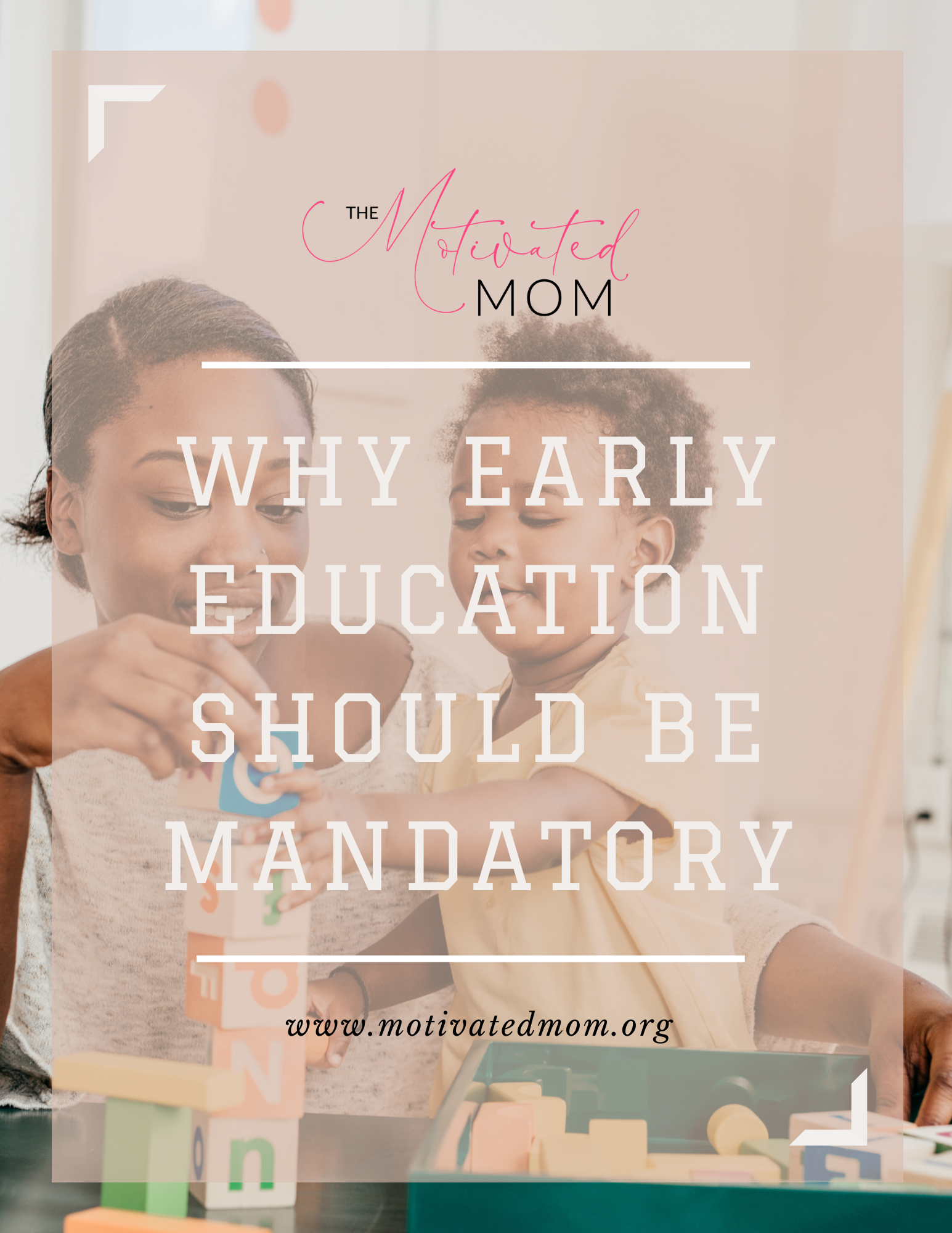 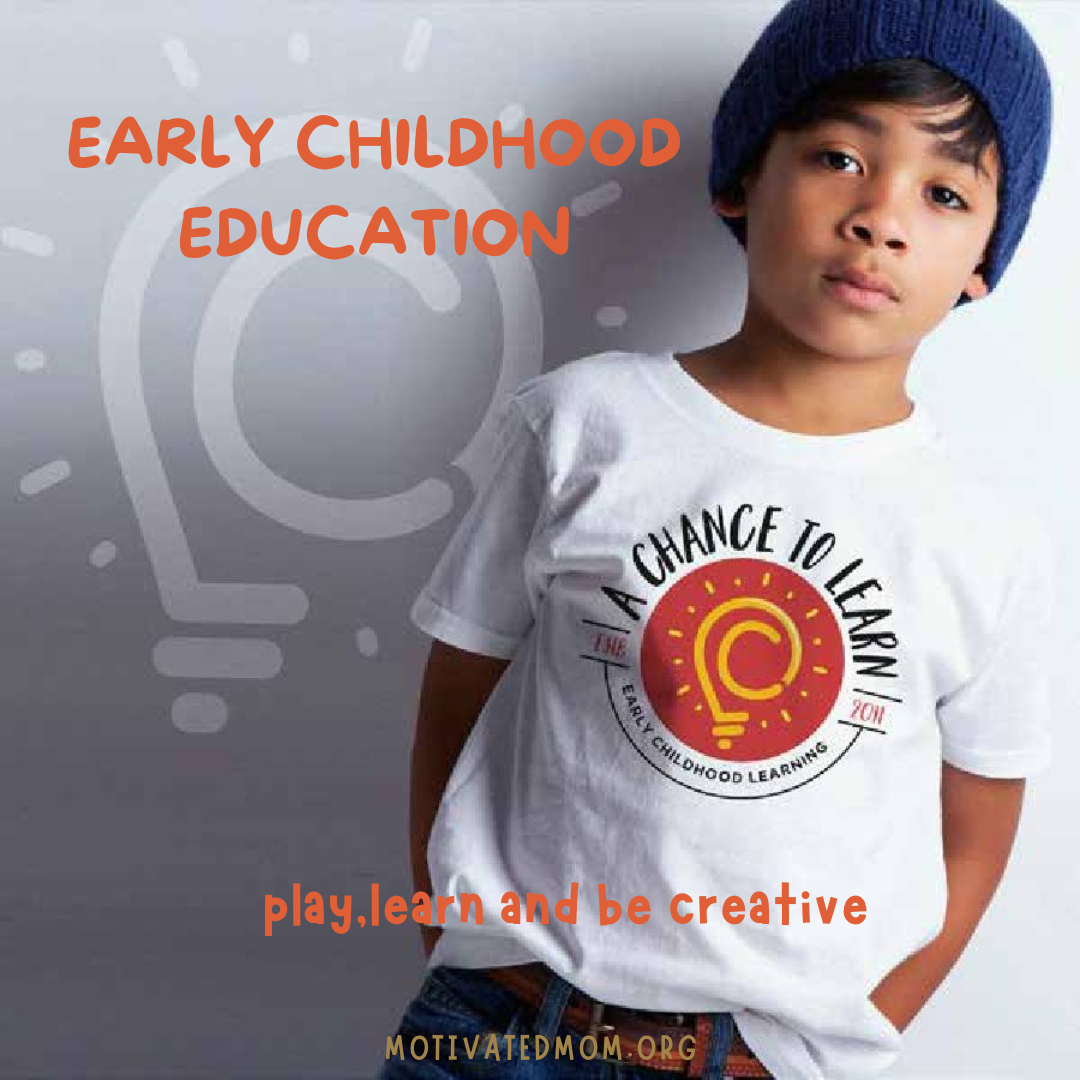 The Importance of Early Education

But the great news is that as more people become aware of the importance of early education, more options are being made available. These days you can find several early education programs online. Please look into A Chance to Learn for program options.  They may not have all of the benefits of a traditional preschool option. However, they still offer help to children who previously would have never had the opportunity to get that education.

Or we could take the route some other countries have taken and make early childhood education mandatory. Of course, many questions would need to be answered to make that a reality. But for the sake of our children, the sake of the future of our nation…aren’t those questions worth asking? If the benefits of early education are that good, we owe it to future generations to explore all the alternatives.