How African Americans Benefit from a Vegan Diet 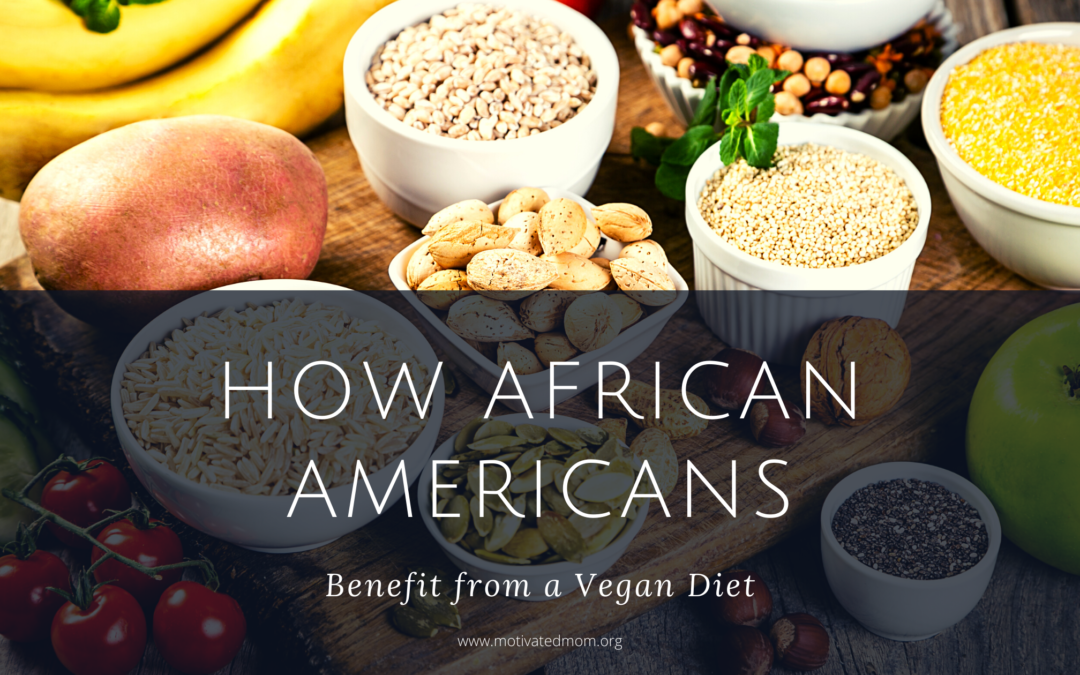 Research done in 2016 found that 8% of Black Americans identified as strict vegetarian or vegan, but that number might actually be much higher. In fact, in 2019 a poll showed that almost one-third of people of color in the United States had reduced or eliminated meat intake. For some, it is a return to their roots but for many, the switch to veganism is one being done for health.  A few years ago I took on a vegan diet.  I watched What the Health and I could not bring yself to eat meat, so I went vegan.  It lasted maybe 8 months, but it was a great experience. 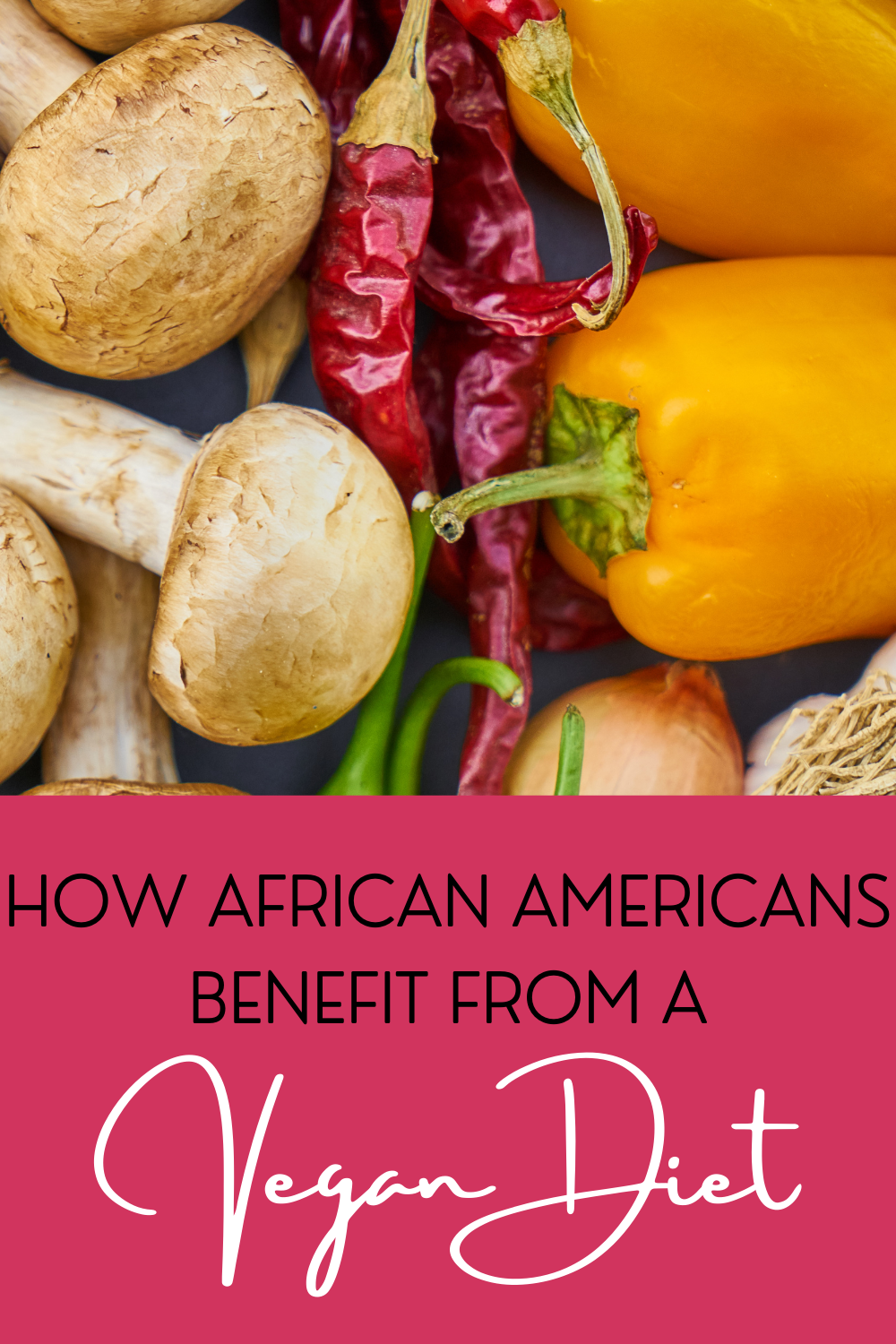 Veganism Fights What Ails Us

The health benefits of a properly balanced vegan diet cannot be denied. Several studies show not only how some of the biggest health concerns in the United States can be stopped. They can often be reversed just by switching to a plant-based, vegan diet.

A number of studies over the years have shown that vegetarian and vegan diets are more effective for weight loss than the standard American diet. Vegan diets are naturally lower in calories and often allow you to eat until you feel full without consuming an unhealthy amount of calories. This means you don’t have to count calories and you can just enjoy your food! Plant-based diets are becoming increasingly popular as a weight-loss tool and it really seems to be working. But, there is more to the story. Highly processed vegan foods like fake meats don’t seem to have the same results. They’re a fantastic tool for helping you transition away from your meat-based diet though. So don’t feel bad if you buy the occasional Beyond Burger. 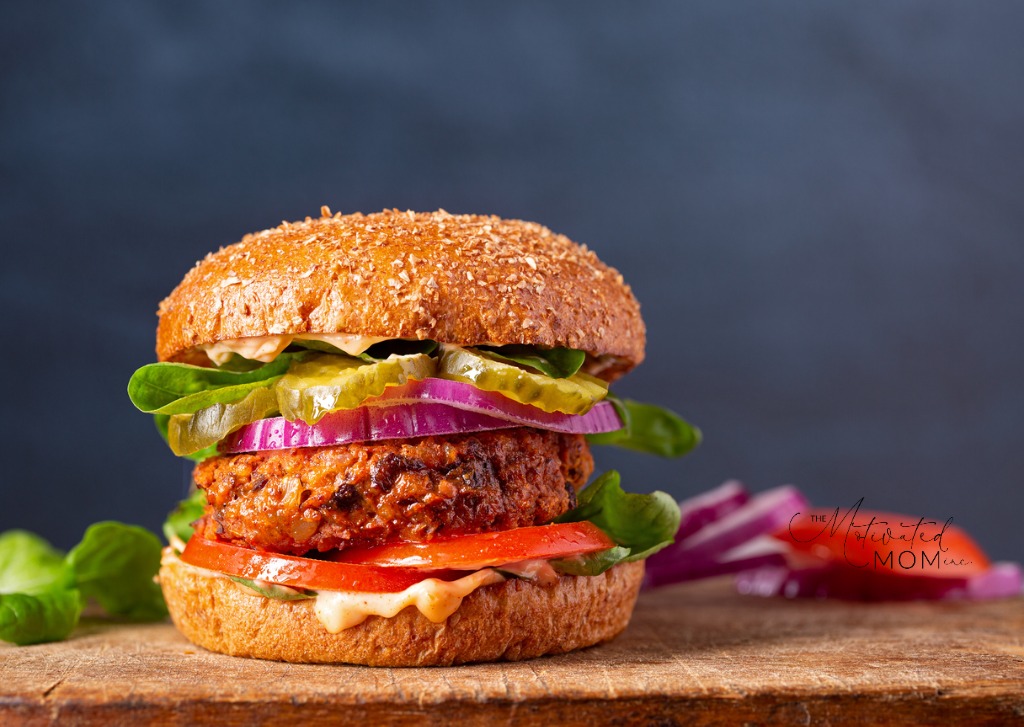 Vegans are less likely to develop type 2 diabetes, it can actually help people who already have the disease. It naturally lowers your blood sugar level and has shown to be more effective than the American Diabetes Association diet. In one study 43% of participants who were following a vegan diet reduced their dosage of blood sugar lowering medication.  That’s huge compared to 26% who followed the ADA recommended diet. Studies show vegan diets can relieve the sharp burning pains that can sometimes be associated with diabetes called distal polyneuropathy. Nearly 10 out of every 100 Black women in the United States have Diabetes.  That’s nearly double the number of white women, so this is clearly something we need to be concerned about.

What kills Americans more than car accidents and even cancer? Heart disease. The worst of it is that heart disease is almost always caused by a poor diet. Still, 60% of black men and 57% of black women over the age of 20 have some kind of cardiovascular disease. I know first hand that this doesn’t have to be the case if you’re willing to change your diet. Your risk of a heart attack or stroke can be reduced by 19% just by switching to a vegan diet. Though it could be much higher if you continue with the diet for life.

If you’re suffering from arthritis, including rheumatoid and osteoarthritis then you might want to take note. A study was performed that put a group of arthritis suffers on a vegan diet and the results were pretty outstanding. Those who were on the vegan diet reported they had more energy and generally functioned throughout their day better than those who kept eating an omnivore’s diet. Other studies have looked at the symptoms of arthritis-like morning stiffness, joint swelling, and pain and they’ve found that those symptoms are reduced. Making it easier to live with their arthritis.

This seems to be because vegan diets tend to not include many of the foods that can trigger arthritis aren’t present. Vegan diets are also high in fiber, and antioxidants while also being full of probiotics. All of these things are proven to help reduce arthritis symptoms.

Now, before you get started, I know what you’re thinking. Everything claims to prevent cancer. But this time it might actually be true. There are several studies that have show moving to a vegan diet can prevent some types of cancer including colon cancer, breast cancer, and prostate cancer. A few studies have also found that those on a vegan diet generally speaking are 15% less likely to get cancer of any kind. Why is this? They tend to eat more legumes as well as more fresh fruits and vegetables. They also eat more soy than typical Western diets and avoid meat products which have been found to increase the likelihood of getting certain cancers. Even avoiding dairy products seems to help.

With all of this information put together in one place, it isn’t hard to see why some people are saying that African Americans may benefit from a vegan diet. If you decide you want to give it a try I recommend talking with a health care professional who will work with you. It is easy to find yourself deficient in certain nutrients our bodies need if a vegan diet is done poorly. But don’t let that scare you! The benefits seem far too big to ignore.