How to Have an Eco-Friendly 4th of July 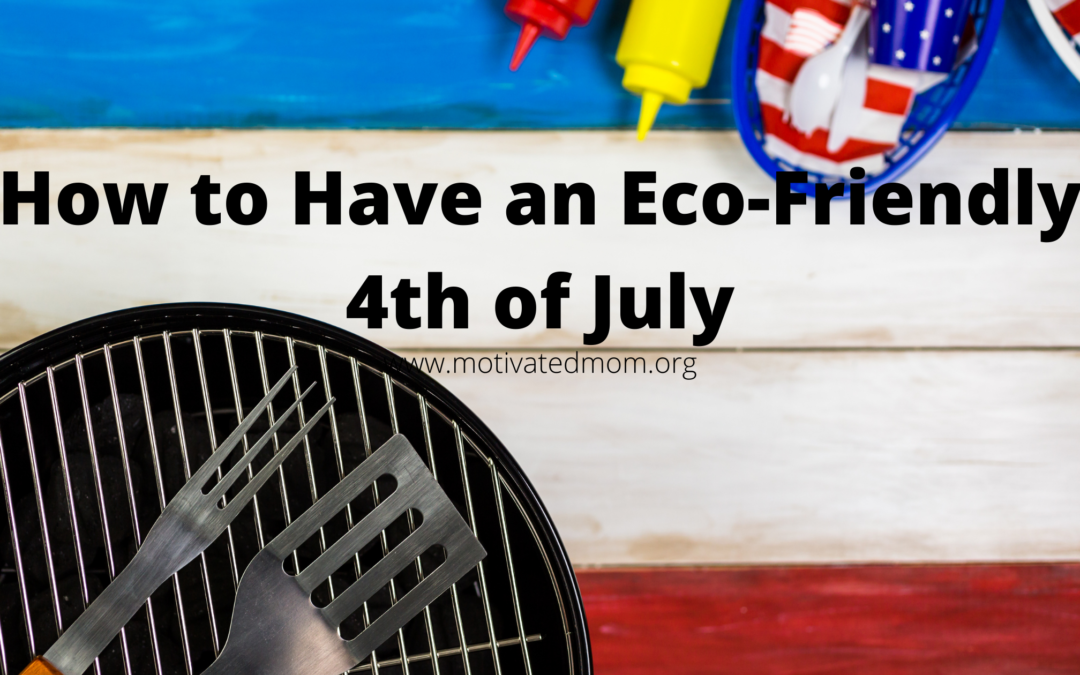 Studies have shown that 4th of July celebrations can increase the pollution in an area by as much as 42% versus other days. But, celebrating the independence of part of our nation doesn’t have to be harmful to the environment! You can have an eco-friendly 4th of July while still having a blast and you won’t even have to do that much extra.

What better way is there to celebrate America than buying American? When you go out shopping for your 4th of July festivities buy locally grown food and locally made everything else. You can find just about anything you want made in America. Not only will you be helping the American economy when you do this you’ll also be reducing how much fuel is spent transporting those items around. You can take the idea even further by shopping at a local farmer’s market for as much as possible.

Step away from the traditional bug repellents you would find in your big box stores. In recent years studies have come out that show they may be having an impact on our health and on the environment. This doesn’t mean you have to live with bugs though! There are all sorts of other ways to repel insects beside spraying chemicals. There are some candles, bracelets, and some essential oils that will all do the same job just as effectively, and sometimes even better without the environmental and health concerns! 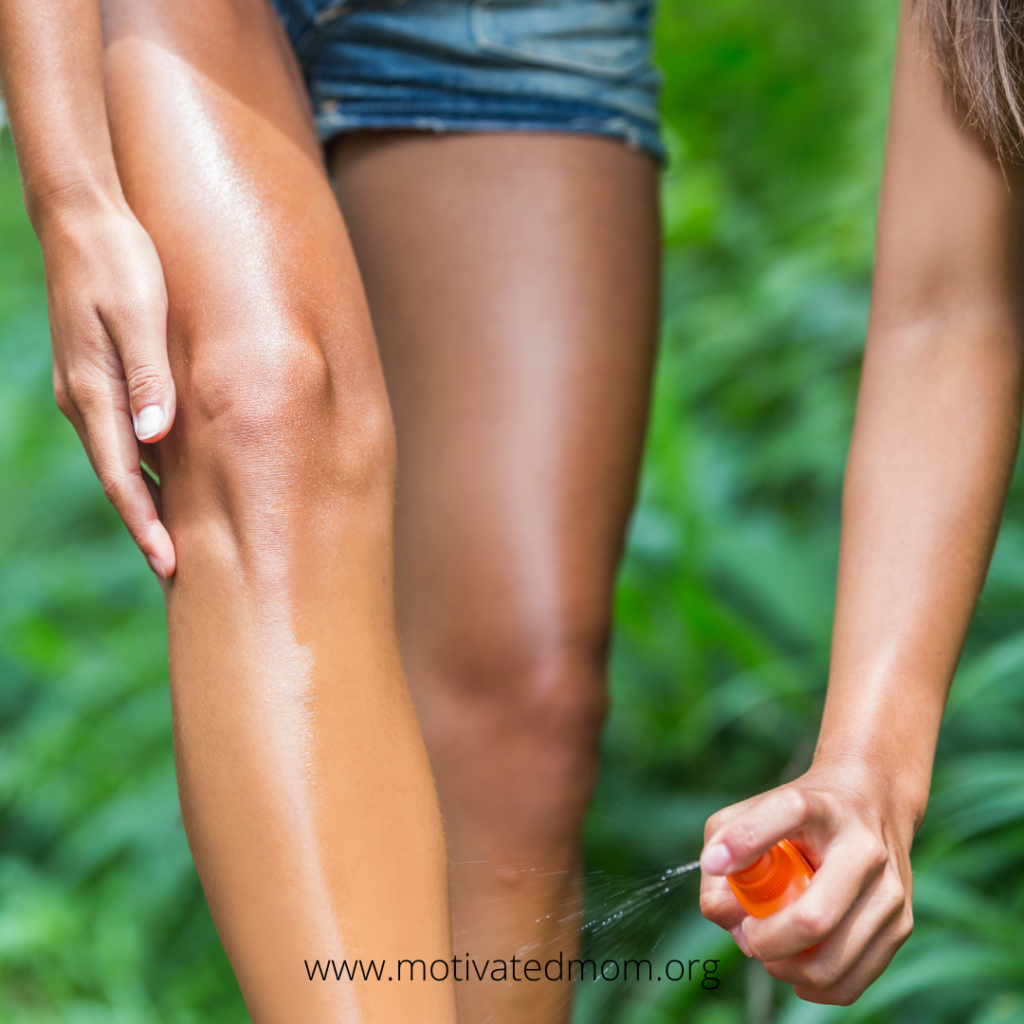 Fireworks are fun, but they’re also expensive and harmful to the environment. Shooting them off releases chemicals into the air and creates a ton of microplastic waste. This waste gets washed into the drain and eventually ends up polluting the ocean. So skip buying fireworks and instead go to the local city fireworks show instead.

The 4th of July is a fantastic opportunity to turn off everything electrical in your house and party outside. If the party is going to continue on after dark rather than going inside put up your Christmas lights around the yard to keep the summer spirit alive. If you’re worried about people overheating buy a couple of cheap kiddie pools and fill them with water. Then people can cool down in a more eco-friendly way, no AC required. 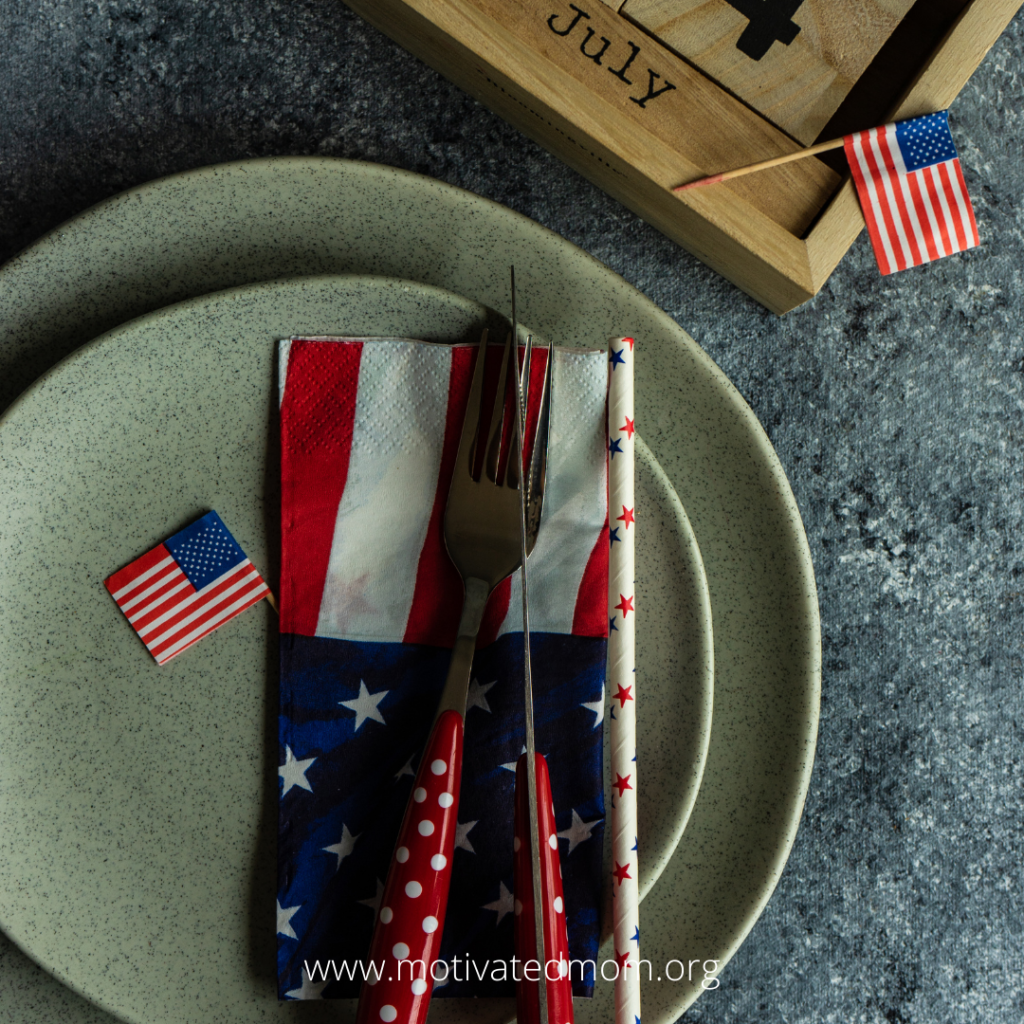 So many people throw away their perfectly good decorations on the 5th of July instead of saving them, but you don’t have to be one of those people! Either use decorations that are neutral and can be used for several events or just have a box of decorations like you do for Christmas. Better yet, are there any Christmas decorations you can use? You could also go without decorations if you wanted.

There is a ton of evidence in Hawaii that sunblock is destroying the coral in local waters. There aren’t as many studies done elsewhere, but it’s safe to assume that if it will cause harm in one place it will do it where you are too. Keep your water cleaner by using an environmentally friendly sunblock that does have oxybenzone or octinoxate in them. Going without isn’t an option, no matter how much melanin you’ve got in your skin.

Doing these things will go a long way towards helping you have an eco-friendly 4th of July. Is there anything else you like to do? 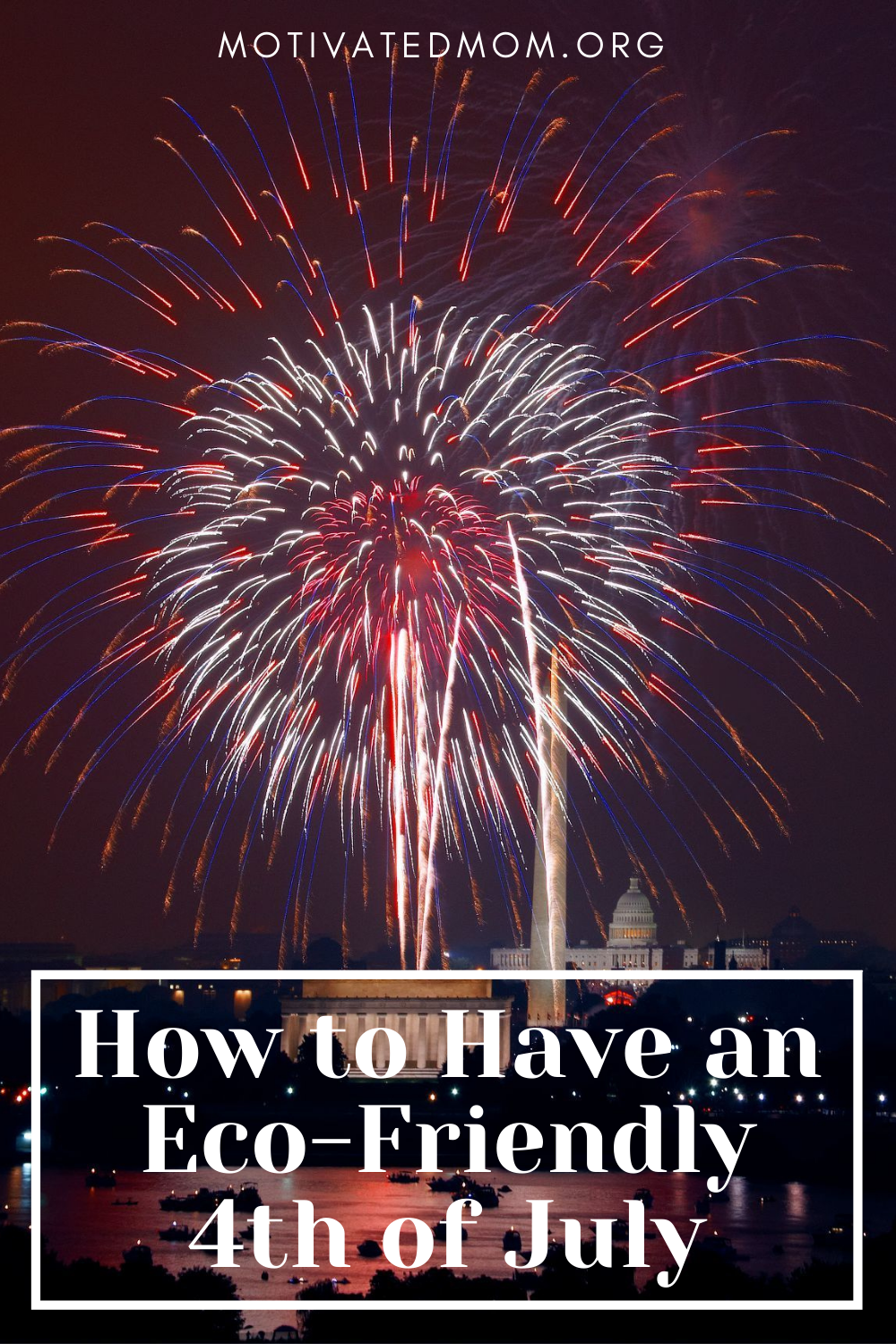 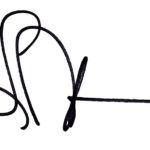